All MWCC Campuses will be fully remote starting at noon on Wednesday, November 26 through Sunday, December 6, 2020.
VISIT MWCC.EDU/COVID FOR DETAILS

The Draw the Line Aerosmith tribute band will be performing at Mount Wachusett Community College on Friday, Oct. 27 in a fundraiser for the MWCC Foundation. The 7 p.m. show at the Theatre at the Mount will feature music from the only endorsed Aerosmith tribute show. The band has received accolades for its faithful representation […] 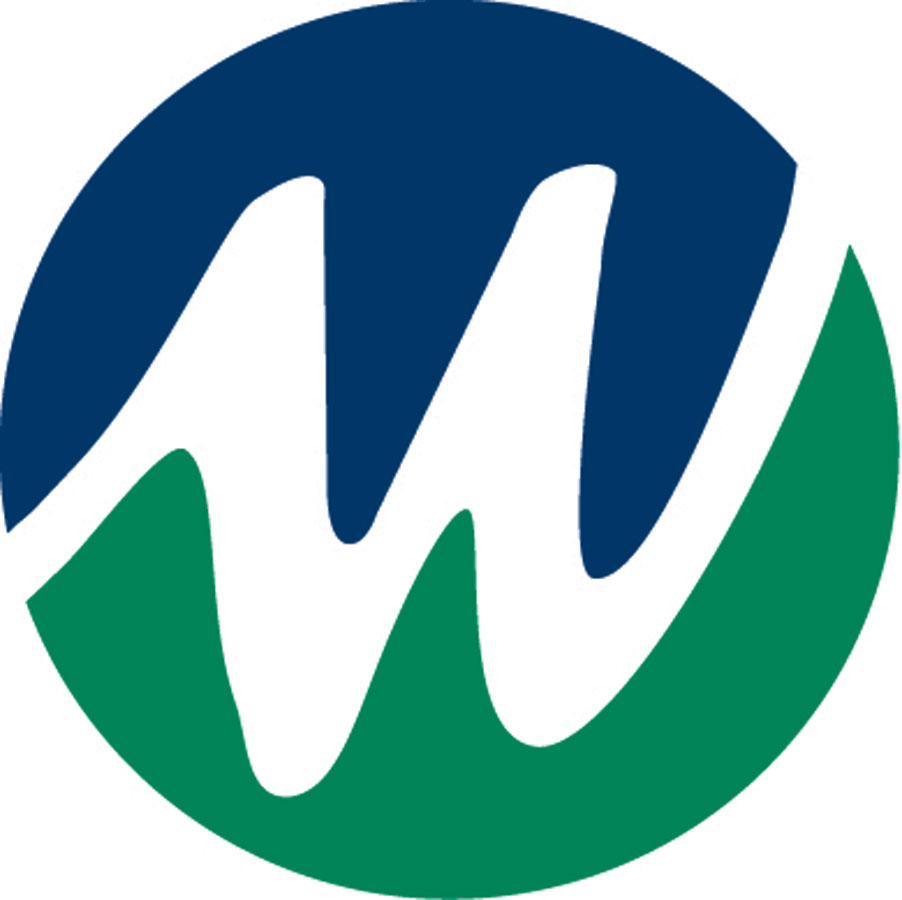 Three new members have been added to the Mount Wachusett Community College Foundation, Inc. Board of Directors. “We are so excited for these new members. They broaden the base of expertise on the board, expanding on the areas of business development, the arts and industry,” said Carla Zotolli, Executive Director for the Mount Wachusett Community […]

Business leader and community volunteer Wayne Canty will be the recipient of Mount Wachusett Community College’s 2017 Service Above Self Award at the college’s graduation. Canty, CEO and owner of Heat Trace Products and MWCC Foundation member, will be recognized during the college’s 52nd commencement ceremony on May 17. The award recognizes individuals who have […]

Rollstone Bank & Trust recently donated $10,000 to the Dr. Daniel M. Asquino Scholarship Fund that is set to provide approximately $15,000 in scholarships annually to students at Mount Wachusett Community College beginning next year. “We are grateful to Rollstone Bank & Trust for this donation that will have a positive impact on MWCC students […]

Service to the community and to students was the prevailing theme of the Mount Wachusett Community College Foundation’s annual celebration, which offered guests a “passport into the future” of MWCC and its students, as well as an opportunity to reflect back on key figures in the college’s history and hear from several inspiring, recent graduates. […]

Community leader and long-serving volunteer Raymond J. Martino is the recipient of Mount Wachusett Community College’s 2016 Service Above Self Award. The award recognizes individuals who have made significant contributions within the 29 cities and towns that make up the college’s service area. Mr. Martino, president and CEO of Simonds International, Inc. and chair of […]

The MWCC Alumni Network held its first Dine for a Cause event, hosted by the Gardner Ale House on March 29, raising $800 for the alumni scholarship fund. Alumni, members of the college community, supporters and friends enjoyed a delicious meal, and each others company, all in support of student success. The Ale House generously donated […]

Trivia buffs from Mount Wachusett Community College and the greater community made a spectacular showing at the MWCC Alumni Network’s second annual “Quiz Night” scholarship fundraiser, held March 16 at the Gardner campus. In a dynamic game of question and answer, 17 teams tested their knowledge related to a variety of topics. Teams were encouraged […]